In 1984, the Vero Beach branch of AAUW established a research and projects endowment fund named in honor of its first president, Lenore Feibel. The fund has reached $90,000 and is generating a research or project grant each year.

The following is a list of Lenore D. Feibel fund recipients:

In 2014, the Vero Beach branch of AAUW completed funding $75,000 for the Jannetta MacPhail/Harriett Strong Fund. This fund will provide career development grants to women who hold a bachelor’s degree and are preparing to advance their careers, change careers, or re-enter the work force. 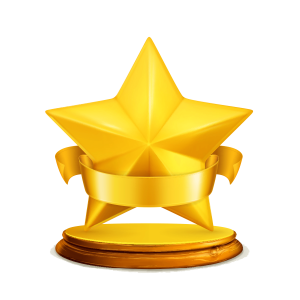 2013-2014: Anita Pena-Roque seeking MPH in Health and Medical Sciences at the University of South FL

2011-2012: Felecia Theune seeking MS Ed in Education at the University of Miami 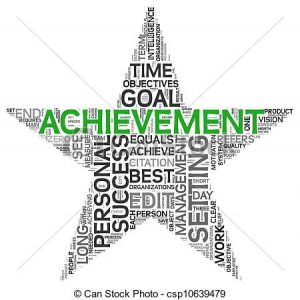 2018-2019: (2 years) Stacey Williams at the Institute for Socioecological Research in Puerto Rico